(Stratford, CT) – Two Roads Brewing Company is excited to announce that its portfolio of Road Less Traveled beers is rolling into Western Ohio and Kentucky. Residents of both areas can look for Two Roads on tap and on shelves starting the week of February 18th. The expansion will take the company’s total market footprint to 15 states, Washington, D.C. and a number of international markets. 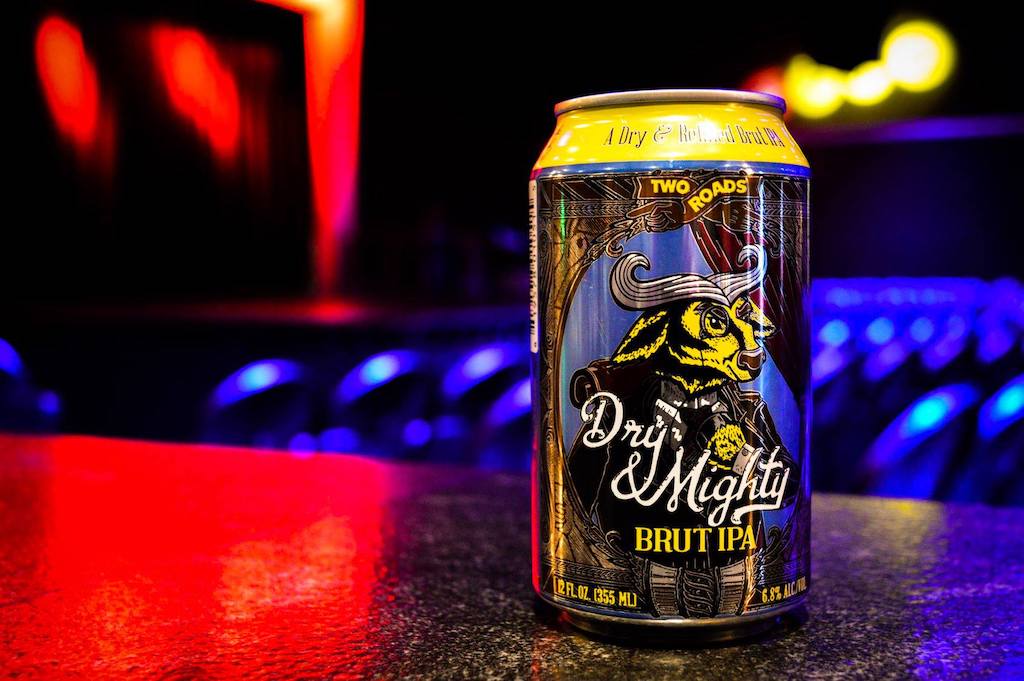 The brewery experienced double-digit growth in 2017 and 2018 contributing to Two Roads being named the 54th largest independent craft beer brand in the US, according to the Brewer’s Association.  In March the brewery is adding a new facility to its 10-acre campus called Area Two Experimental Brewery, where barrel-aged and soured beers along with other experimental fermented beverages will be created.

“Two Roads is very pleased to announce our partnership with Heidelberg Distributing to bring our unique portfolio to Western Ohio and Kentucky”, stated Meghan Zachry, Director of Sales at Two Roads.  “Heidelberg has a strong commitment to craft beer, proven customer service and excellent community support. We look forward to working with the Heidelberg team to share our philosophy of taking the road less traveled.”

Chris Emmons, Director of Craft at Heidelberg Distributing stated “Heidelberg Distributing is very excited to welcome Two Roads to the Cincinnati, Dayton and Toledo markets in Ohio and the entire state of Kentucky. This up and coming craft brewery has won multiple medals and awards for its great beer and we are looking forward to sharing their great liquid with retailers and consumers in our two states.”

Two Roads fans in Western Ohio and Kentucky can expect to find all of the brewery’s fan-favorites, including Road 2 Ruin Double IPA, Lil’ Heaven Session IPA and a new beer for the springtime named Peach Jam. The brewery will also be launching its popular New England IPA, Two Juicy, named #8 in Wine Enthusiasts’ list of the top 25 beers in the US for 2018.

The expansion will kick-off with a series of events and tap takeovers throughout the new footprint.

For a full list of events and more information about the brand visit TwoRoadsBrewing.com.

Two Roads began brewing beer in December 2012 in a renovated 100-year-old vacant, brick factory building in Stratford, CT. Its name and philosophy are inspired by the Robert Frost Poem “The Road Not Taken”—a mantra brought to life in the beers they create and how they create them.